The Truth about GA SB 202... from a representative involved in drafting the bil

So what is GA SB 202?  Given the controversy we are witnessing in national media, social media, and at the water cooler, I thought it would be best to simply re-post a statement made by Tom Kirby.  Who is Tom Kirby?  He is a member of the Georgia House of Representatives from the 114th District, serving since 2013. Kirby represented the 107th district from 2012 to 2013. He has sponsored 150 bills.  He was also a representative voting FOR this controversial bill.  Here is the bill... in HIS words: 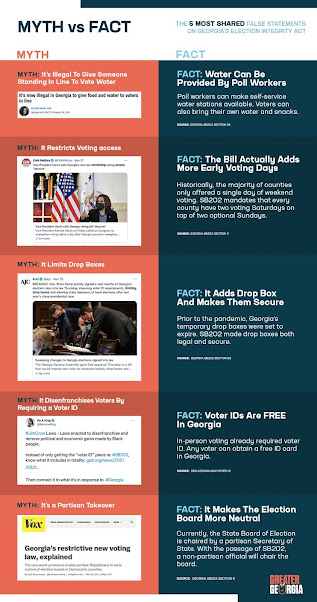